On 25 March 2015, and as part of York Human Rights Film Festival, organized by Center for Applied Human Rights and York Human Rights City Network, a screening of the Oscar nominated documentary The Square was held, followed by discussion with Egyptian human rights activist Sherif Azer. The event was followed by solidarity group photos with posters of political prisoners in Egypt. 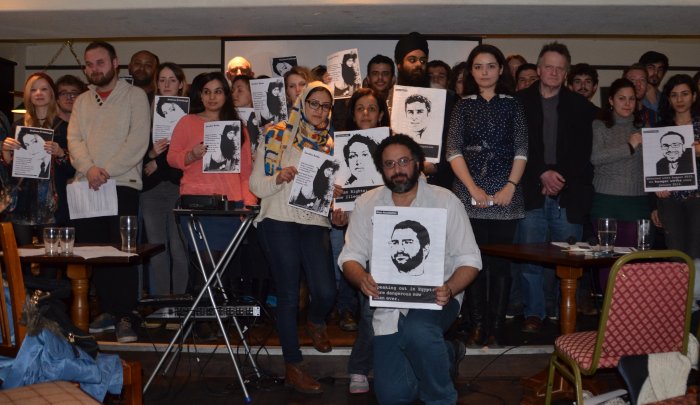